The Talent Surgeon got it wright again!
Posted on: 03.12.2019
CandidatesCareer Advice & Tips

By Emmanuel Perez, aka the Talent Surgeon.

The Talent Surgeon has been a contributor ghostwriter for People Place among other well-known HR digital magazines in the US and Europe.

The Talent Surgeon knows well how to touch subjects that are directly or indirectly related to our day-to-day lives and he surely brings the right antidote to us all.

If we were to ask around, deep down everyone would know who we are talking about, even if their diplomatic side tells them to pretend otherwise. That one who’s constantly nagging, criticizing and picking up on every little thing to turn it nasty regardless of the effort or good intention that someone at some point has put on it.

Yes, that’s right! Exactly that person you are thinking about right now… That negative, gossipy, nitpicking and conniving, or let’s gently call it “toxic person” that exists in every company; one that we’re not able to get away from not even on roller-skates! And yet despite how well we know her/him, we all conduct ourselves around them with caution… 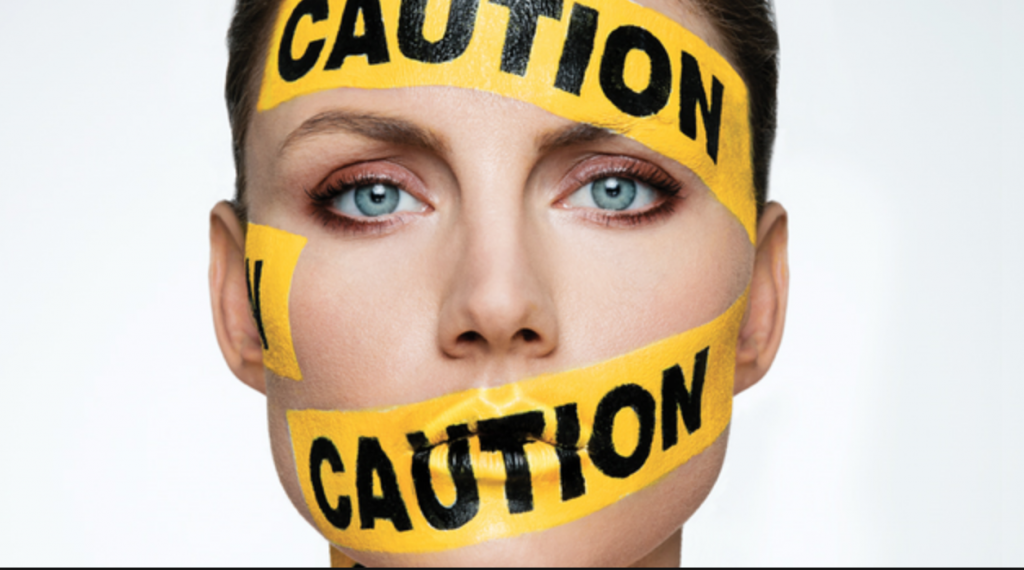 For anyone with a good eye, they’re easily recognizable because they always try to get or generate some gossip during work hours. They hover around the soda machine, the canteen and even the photocopier room when they don’t even have anything to copy. Like a pirate monkey; always right over your shoulder and the stench of his/her criticism wafts through the workplace like bad eggs and their pettiness spreads paranoia.

As a matter of fact, he/she is so readable that you know well that he/she does the same behind your back. And in some cases, they’re openly hostile to some of their chosen victims.

The reality is, it seems impossible to escape these people, they exist whether you want it or not. Toxic people can undermine and sabotage, and no matter what their insidious or petty motives are, they always have a major effect on the people that work around them.

But hey! don’t despair just jet… If you feel like that pirate with the wooden leg who can’t run fast enough, there is always something you can do about it. Let’s cover some of the most common tactics and everyone reach: 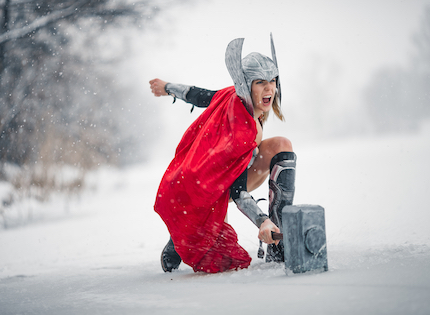 “No one can make you feel inferior without your consent.- Eleanor Roosevelt”

An easy start is by swiftly and firmly kicking them the heck out of your head. Sure, it’s difficult to control how people act, but we control how we react to whatever it is that they do or say.

Don’t give toxic people any room in your head. It’s something that’s a lot easier said than done, but if you don’t, you’ll end up sabotaging your own efforts because you’re more obsessed with what they are doing and why they’re doing it. You could end up unknowingly overthinking your decisions and considering their feedback before it’s even given to you.

Aim to remove the emotion out of your reaction to toxic people, because as you should know by now, they’ll be petty and insidious regardless what you do. Get it right focusing on the reality and start taking back your personal superpower. 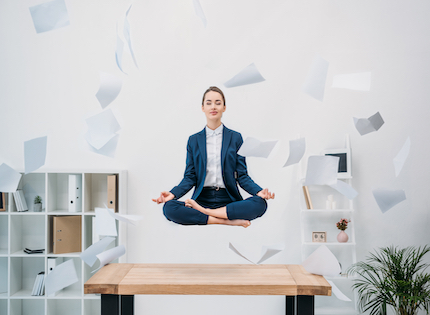 If like a lot of other people, you share an open workspace, putting some physical distance between you and any toxic people isn’t going to be that easy, or even possible. But when the chance arises, take it! and put further distance, which will help enormously.

If that doesn’t work, you’re going to have to distance yourself mentally and emotionally by creating your inner filter. If your work allows it, you can listen to music through headphones, and even just wearing the headphones will help you to isolate him or her, as they will have to interrupt if they need something. Because of that, you won’t have someone in your shoulder or ear every two seconds.

If breaking away from them is already difficult, using the old trick of pretending to receive a call while you walk away for lunch and then finding a park, or going for a walk will leave the toxic person very little chance to sticking to you again 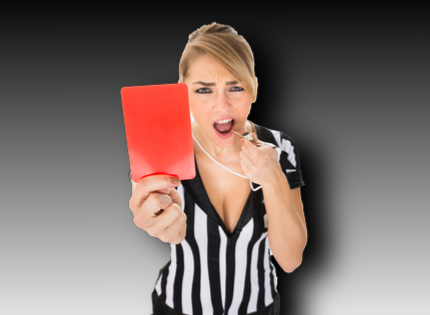 3. Put Your Foot Down

When done nice and polite, you can make clear to everyone that you know your boundaries and in situations when the toxic person steps into the annoying, abusive or inappropriate in a personal or professional setting, then it’s time to make a complaint.

If you keep taking these situations sitting down, you are sending the message that they can keep pushing.

So, if they do, push back, it will let them know you are firm on your ground.

When is time to file a complaint about their behavior, don’t make it a personal thing, avoid listing all the nasty things they have ever done, you don’t want to come up with a laundry list. Keep it short and professional, with regards to workplace rules he/she might be breaking and how this affects the workplace.

There’ll probably be a backlash, so be ready for it, but now it will be monitored and you might notice that others start to stand firm in their ground too. 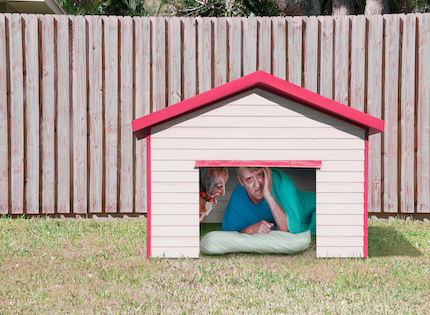 4. Allow them to Act Out

Unlike with toxic friends, you just can’t ignore their calls, or stop replying to their WhatsApp messages or reacting to their comments, as we would do with people outside work. You can’t really block toxic colleagues as most probably you need to work with them on some level.

Be nice, polite and professional, allowing them to share their work ideas without interruption and give them some input when possible. Be the bigger person we all want to be in these situations that can become explosive but that thanks to our right approach they don’t.

That way, you will never be seen as someone who holds grudges but someone professional who asks for the same respects that provides. 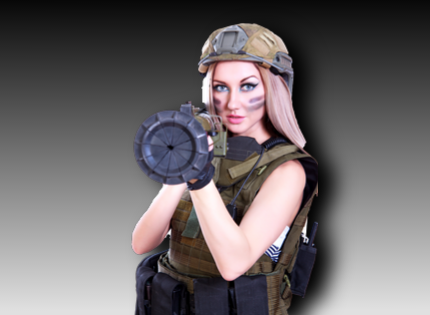 5. The Positivity Weapon: The Counterstrike

By spending more time with fun, happy, constructive colleagues you will effectively counterbalance toxicity and the possible effects that toxic people might have in your head.

Make a conscious decision, and look inside too, so that you can take note when you are thinking or telling yourself negative things, which could be probably just an echo of the things this toxic people say or spreads around in all ways. Reassess and rethink into positives ones.

Moving past toxic people in life.

Unfortunately, life isn’t always what we would wish. You might have to work or live around toxic people at some point or another in your life. You won’t be able to change them, so it’s time to decide how you’re going to move past them.

Even when you can’t properly avoid them, you can move past toxic people in your own head. Keep a simple thought in mind:

” If they’re not a positive contribution to my life, they will not have a major role in it and they certainly will not keep me awake at night”

We are done for today, I will not prescribe you anything on this particular matter, the best antidote is within you!

Read time: 7 minutes Times change. My father spent his working life with the same company until he […]

Have I been in this job for too long?
CandidatesCareer Advice & TipsEmployment MarketJob Finding Strategies
14
Jul